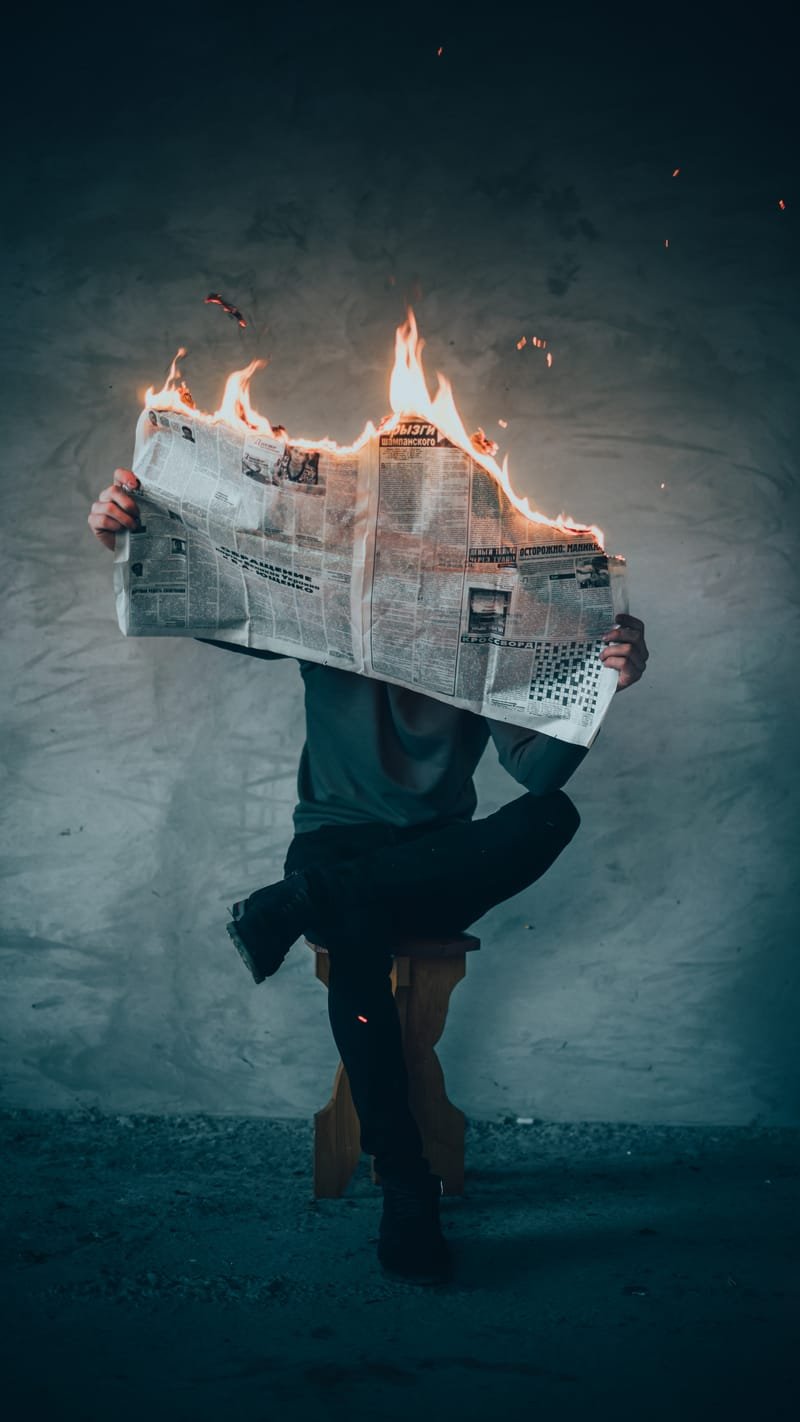 I know, I have worked in the media industry - and in newspapers for 30-plus years.

Hundreds of thousands were sold daily and weekly in every country across the globe.

Newspapers are still out there - but their influence on communities and on consumer spending has waned.

Circulation - the number they sell - has dropped dramatically - by as much as 80% in some cities and towns.

And their advertising pull has also waned as consumers use digital more and more to obtain their news, their views and to see what the latest products or services are.

Just take a look at the commuters in your city - on the bus or train - no more newspapers - everyone is on their phone.

And that's where we come in...

We have many years in traditional media - over 30 in fact - but even we can see what the future holds.

So, like us, you have to embrace the future - and the future is video animation on social media - to sell, promote or just let people know about your product or service.

In your suburb, or your town or city - or wider afield  - video animation on the web is the quickest and most cost effective way of getting to your target audience. 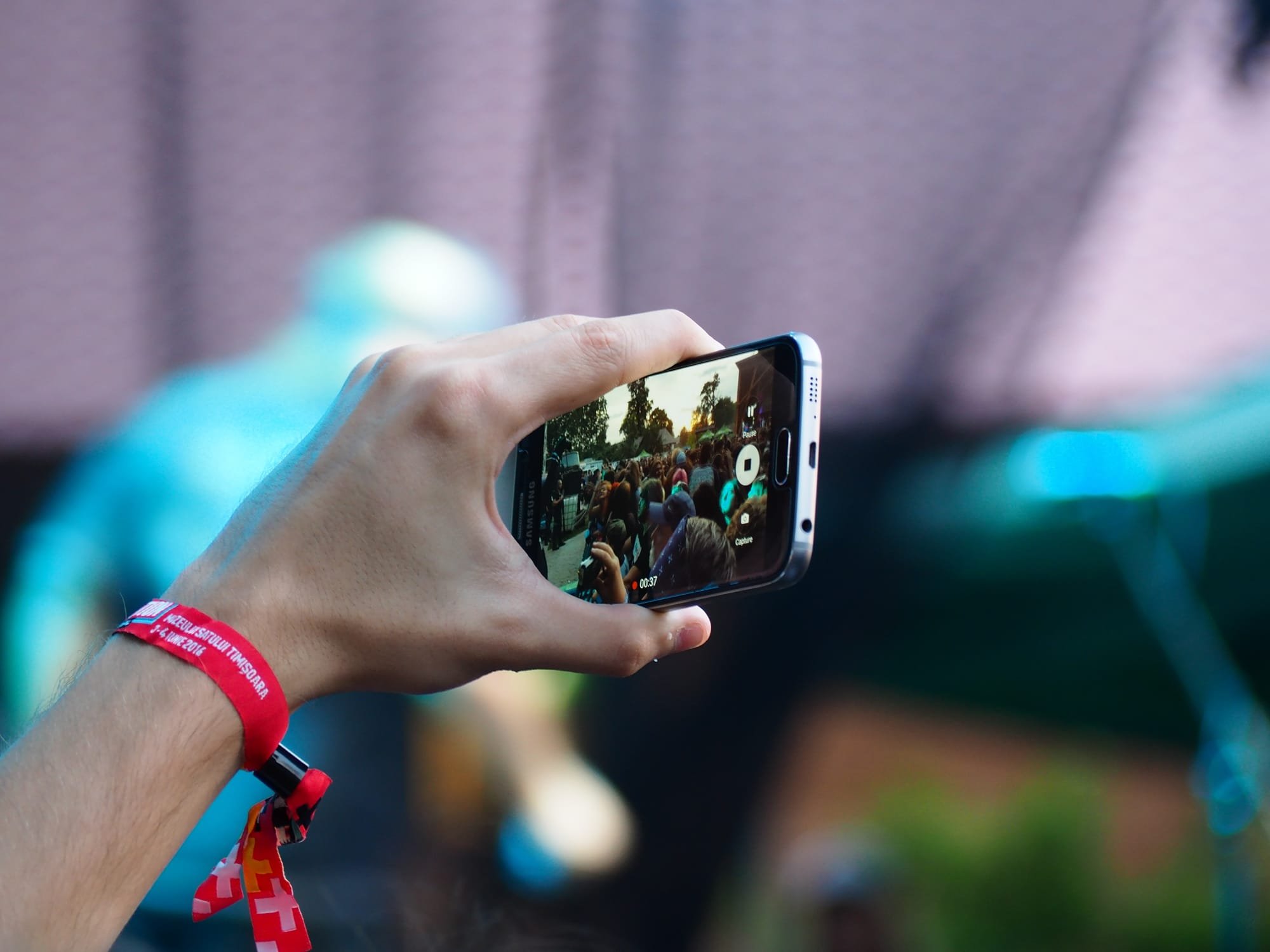